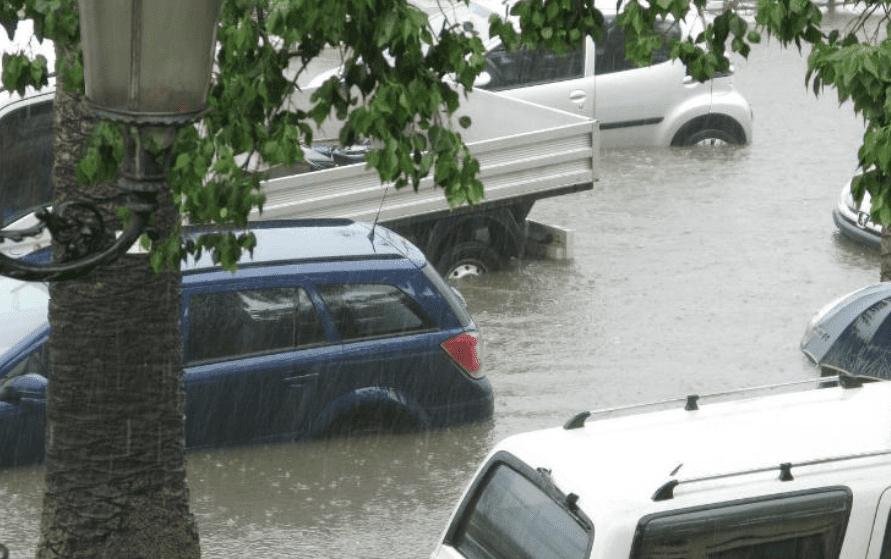 One of the hidden problems that can plague the used automotive market is vehicle inventories that are salvaged from major storm disasters and flooded zones. They are known simply as “flood vehicles.”

Whenever major flooding occurs in population centers, hundreds and often thousands of cars and trucks become immersed in dirty water that gets into virtually every crevice and is very corrosive, especially over time.

Of course, attempts are made to salvage the value in expensive car and truck inventories whenever such disaster strikes. Drying out a vehicle and restoring it to “working order,” if possible, is risky at best as the slow corrosion of metals in the electronics and chip housings are known to cause serious service and safety issues down the road, not to mention rust corrosion. Unfortunately, parts from these vehicles, which might appear perfectly fine, have hidden moisture and corrosion damage that you never want to risk putting in your car.

We Know Our Parts

As recently as September 2021, in the aftermath of Hurricane Ida, major flooding occurred along the east coast, especially in nearby New York, New Jersey, Pennsylvania and Connecticut. It became common knowledge in the industry that a lot of flood-damaged vehicles made it into the used car and parts markets including here in New England. But never at Bow Auto Parts!

It’s important to know where your used auto parts and truck parts are coming from. We won’t accept any vehicle known to have flood or moisture damage. All of our auto parts come from handpicked vehicles purchased only from insurance auctions and private sources our experienced buyers know and trust.

Regarding flood damaged vehicles, the first rule is to walk away from any used auto parts supplier if there’s a possibility that flood damaged cars were salvaged for reclaimed parts in their inventory. This of course applies to looking at used cars as well.

Possible symptoms of flood vehicle parts include sand or dirt residue, discoloration, mildew odor, and condensation behind glass or plastic. Of course, the damage can also be invisible, so investigate the history and sources of your used auto parts.

If you happen to be buying a used vehicle or pulling parts from a wreck, you can look up a car’s VIN # with a free service from the National Insurance Crime Bureau called VINCheck and get a free report of related insurance claims or salvage reports.

If you have any questions about our parts sources or are just looking for a high quality car or truck part, call our sales & service team today!

We treat our used and recycled auto parts better than anyone else. Our auto parts are inspected and then digitally inventoried so we can find parts fast and provide the best possible customer experience. Are most important parts such as engines and transmissions are stored in our climate controlled wharehouses.

Professional, clean and fair priced auto recycler I would highly recommend their extended warranty as well! Very pleased with my experience at Bow Auto Parts.
Tom CharltonGreat Experience
Great place for used Auto parts, good prices,fast service, quality parts, Friendly staff I highly recomrnend this place.
Dale BarilHighly Recommends
Awesome place save me about $1800. I bought a door and fender for my volvo. There distributor in Texas for a fraction of what other places where asking.
Emerson BrooksMoney Saved